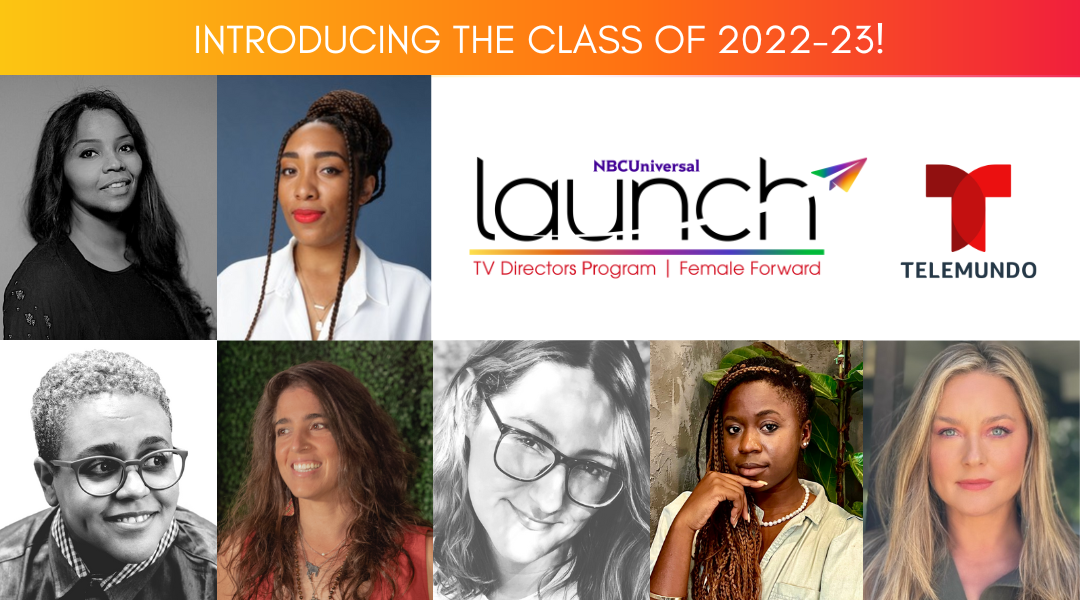 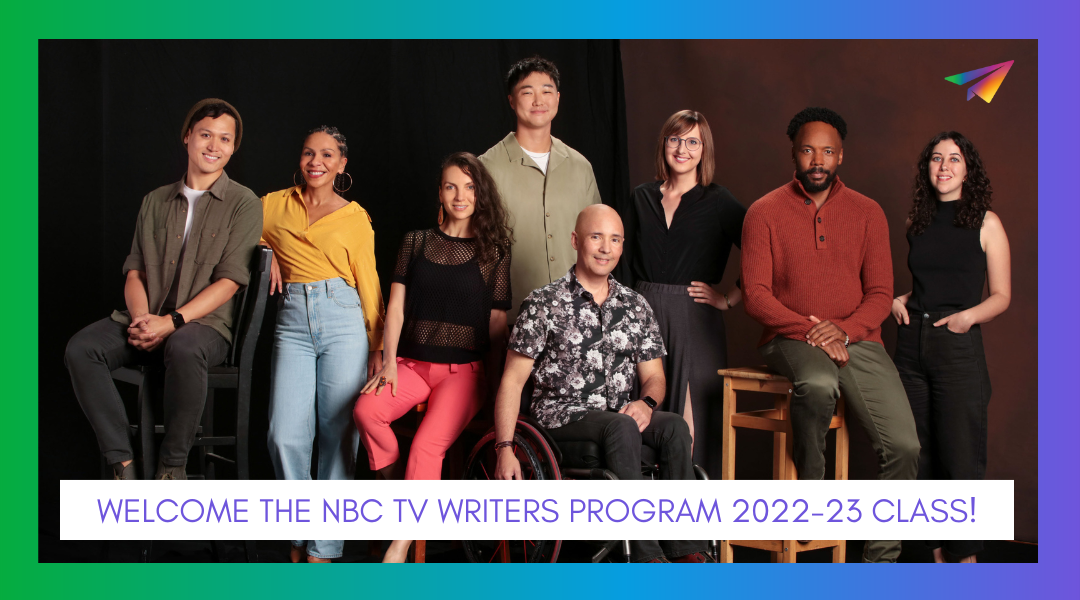 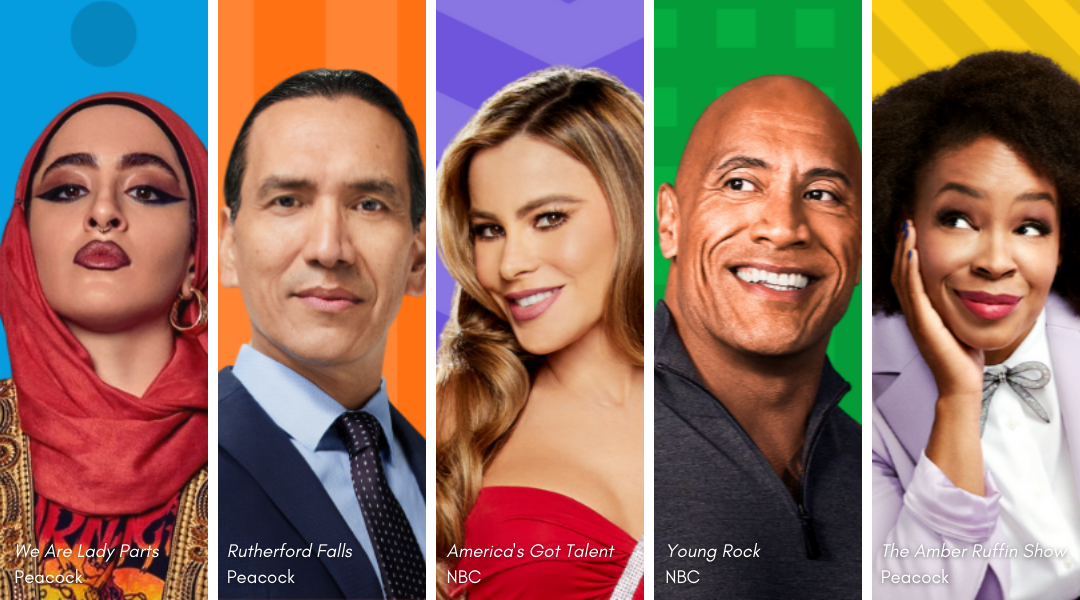 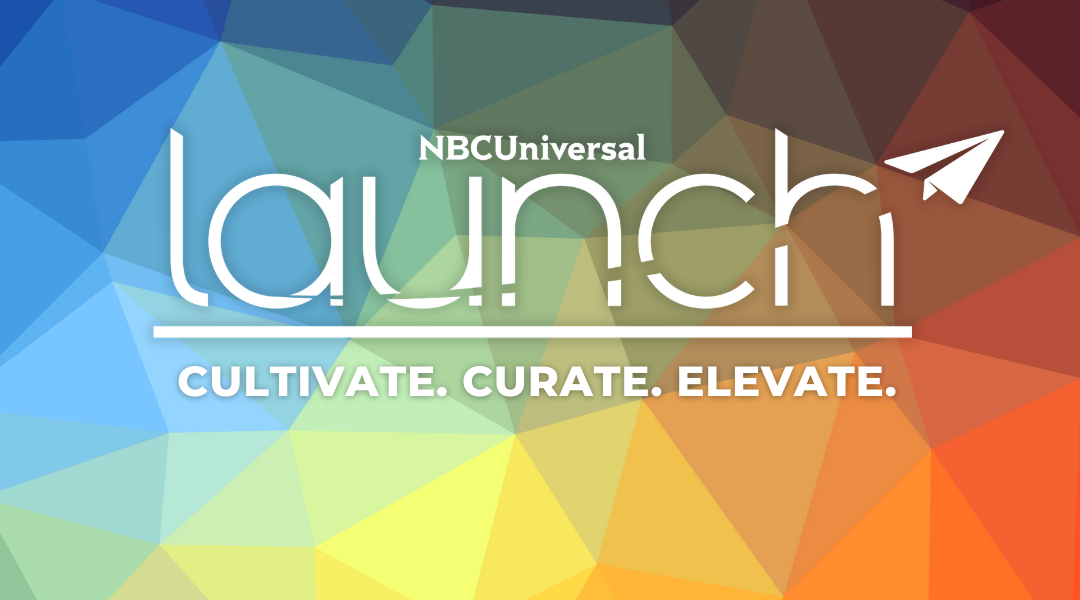 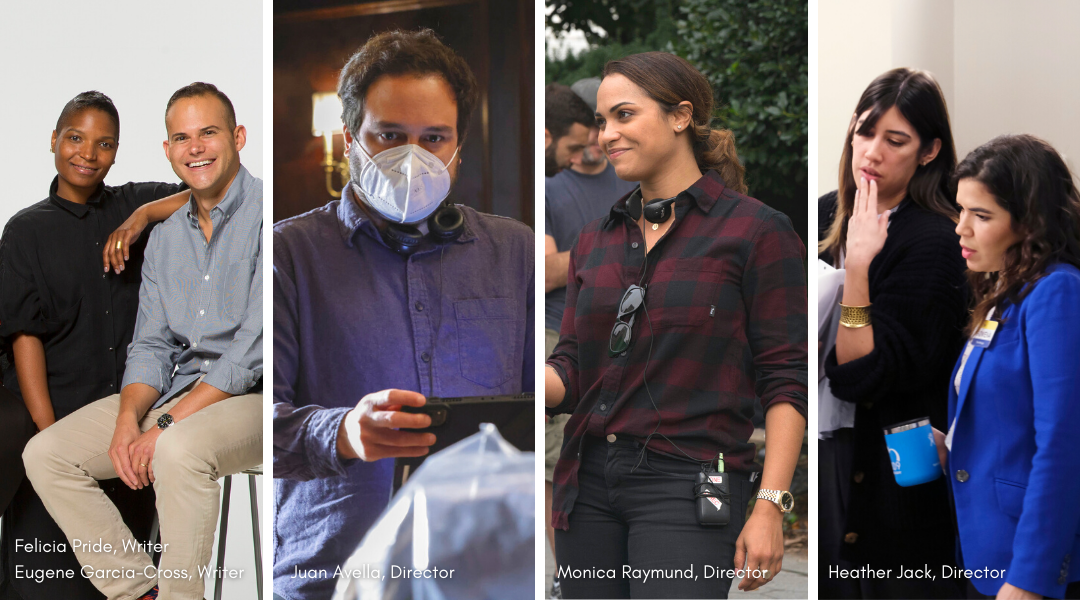 
NBCU LAUNCH believes in the power of authentic and inclusive storytelling in building empathy and the power of seeing yourself represented on screen in evoking a feeling of empowerment.

At our core, we cultivate, curate, and elevate the next generation of storytellers for our viewers to experience these inspirational and aspirational moments.  We work to create lasting and meaningful change in the television industry by giving underrepresented voices access to substantive opportunities in front and behind the camera through our talent development programs, staffing practices across our breadth of programming and partnerships with key advocacy organizations.

When was the first time you saw yourself represented on screen?

Claudia: When I literally saw myself on the small screen. My storytelling career began at Telemundo News in the late 90s, and at the time, you’d be hard-pressed to find biracial or plus-sized reporters—let alone one who was both—on TV. After achieving that milestone with my first on-camera job as TV reporter for KSTS Noticiero 48, I started to believe that change was possible.

Brigitte: Brooklyn Nine-Nine. It was the first time I saw more than one Latinx woman in a lead role on the same show, Latinx women being represented as peers in a traditionally male space, and Latinx women as comedic leads in mainstream media. We’re more than just great butts and sexy accents.

What is the best piece of advice you’ve been given?

Claudia: “Write what you know” has proven to be very true for me. I sold my first show, Gordita Chronicles, because I wrote about what I knew best — what it was like to grow up as a chubby immigrant in 80s Miami.

Brigitte: I’ve received a lot of great advice over the years (“Careful, that’s hot!” “Yellow is NOT your color.” “Don’t lick that.”) But, the best piece of advice I’ve ever gotten is “Practice.” You won’t get good at what you want to do without practice. Writing is the same. Take classes. Read books. Read scripts. Enter contests. Take acting classes. Do improv. Do whatever you can to practice your craft.

Who or what has been the greatest influence on you as a storyteller?

Claudia: Dominican novelist Julia Alvarez, author of When the García Girls Lost Their Accents and other wonderful books, was one of my earliest and most important influences. She showed me that stories about immigration, families and culture could be weaved into meaningful narratives about the Dominican-American experience.

Brigitte: I have to give my shoutouts to a lifetime of educators who saw that I had an interest in writing and goosed me to develop my interest into a passion and finally into a career. It’s so important to reflect peoples’ passions and gifts back to them -- validating a creative desire can change someone’s life.

Who would you like to collaborate with in the next 5 years?

Claudia: So many names, so little time! I’m a huge fan of Oz Rodriguez, director of Vampires vs. the Bronx—I’d love to team up with him. Aidy Bryant is a comedian I’ve admired for years—she brings so much nuance to every character she embodies. And the god of SNL Lorne Michaels! Everything he touches turns to comedic gold!

Brigitte: I want to continue to collaborate with funny people who have good hearts and like to overshare. That’s where the best stuff comes from. The stuff you said five minutes after you realize you probably should have stopped talking.

Next TV show you can’t wait to binge?

Brigitte: I think Euphoria but also I’m pretty sure I’m not cool enough to watch Euphoria. 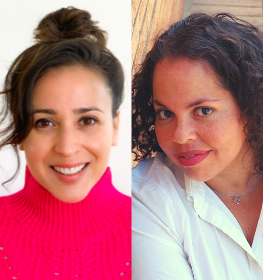 The NBC TV Writers Program was an incredibly validating experience. It was the first time I saw so many BIPOC writers in one space and the education I got from the program was life changing. I use everything I learned in the program everyday in my own writers’ room and I’ve shared those tools with everyone on staff. It’s become like a language we all speak and it’s made creating as a team that much easier.– Brigitte 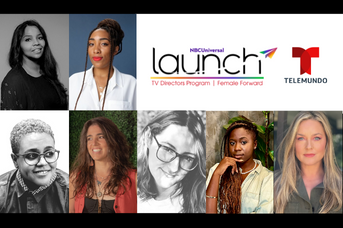 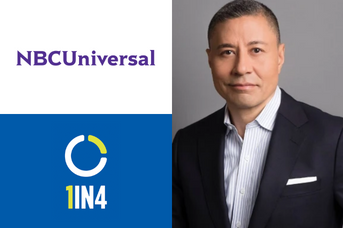 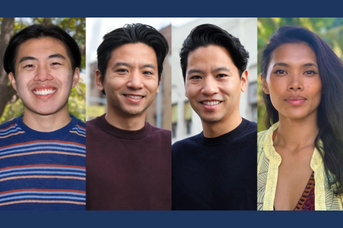