We are driven by a talent-first approach.  NBCU LAUNCH aims to discover multidimensional, visionary creators and empower them to tell their authentic stories, providing them the resources to enhance their craft and professional skills and supporting them throughout their careers. 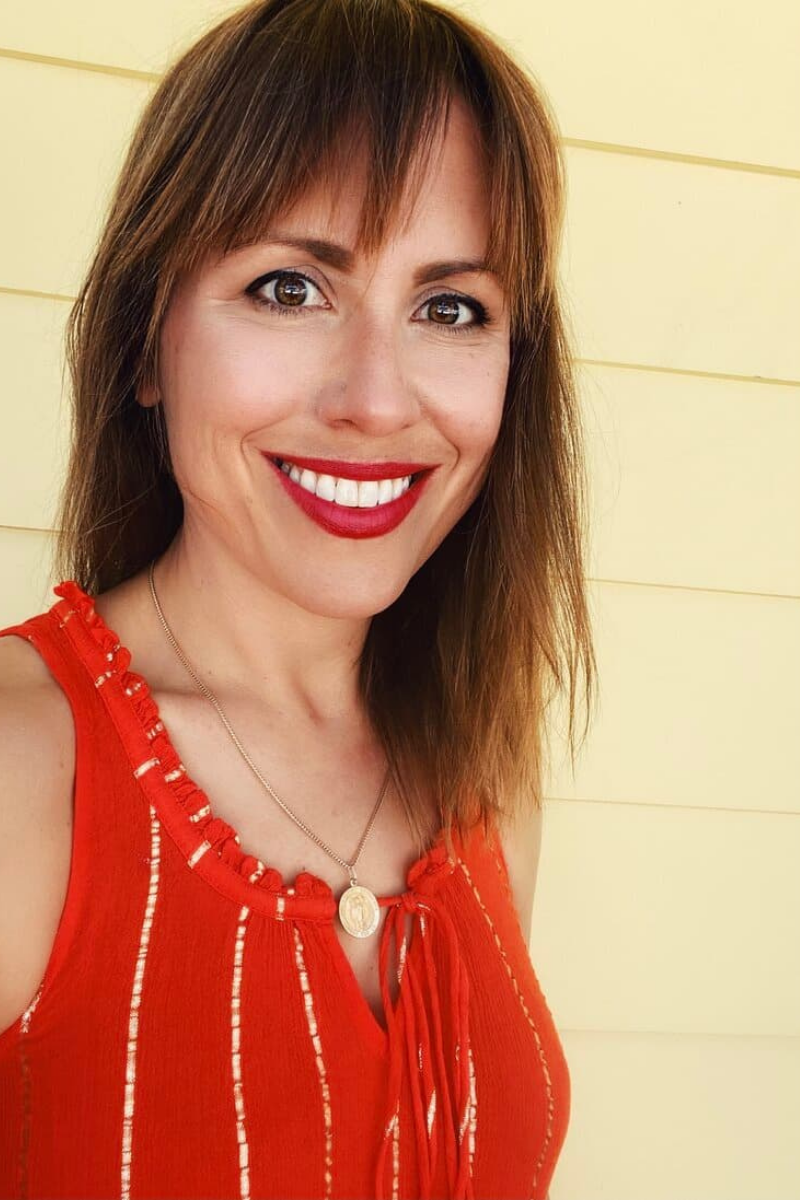 Jocelyn Jansons grew up in SOHO, New York City, as the daughter of an artist. She began her professional career on NBC as a teen host and reporter for two Emmy-Award winning series, “Fast Forward” and “Kids Just Kids.” After a stint as Maria Shriver’s assistant on NBC’s “Sunday Today,” Jocelyn was associate producer for Matthew Greenfield (Fox Searchlight) on Sundance hit “Chuck & Buck” and directed unscripted reality television for E! and Essential Entertainment.

In Santa Fe, New Mexico, Jocelyn wrote and directed two short films. The darkly comic “Baby Monitor” is a New Visions/New Mexico Award winner and winner of the New Mexico Filmmakers Showcase. Her second film “Lobster” won Best Comedy at the NM Filmmakers Showcase and the Women in Film and Television International Showcase and toured theaters worldwide. Her films have screened at the Taos Shortz, Santa Fe, Albuquerque, and Santa Fe Independent Film Festivals and are distributed by the Spiritual Cinema Circle, a division of Vivendi. Her screenplay “Wolf” is a winner of the George RR Martin Screenwriter Award. Jocelyn plans to direct Wolf as a feature film in June 2022.

Jocelyn is the founder and director of New Mexico Girls Make Movies (NMGMM), a non-profit that provides education, job training, and set placements to young women ages 12-25 in the film and television industries. She taught film production for the New Mexico Filmmakers Intensive (NMFI) at the College of Santa Fe and at Santa Fe School for the Arts and Sciences and was a guest lecturer at UCLA. She is a graduate of Brown University, the University of Bologna, Italy, and is a Fulbright Scholar to Latvia, where she is a citizen.